In July of 2010, I was honored to run for and win the title of American Leatherboy 2010. Participating in the American Brotherhood Weekend contest was an amazing experience from start to finish. And there are so many people to thank for their hard work producing this contest, as well as helping me get ready for it. There are a lot of people I need to thank for making this possible. From Dean, owner of the American Brotherhood weekend, to the production staff and judges. Without the hard work that each of you puts in there would be no contest. From home, I need to thank Tom D. who took the time to help me out with every question I had, both large and small. Tom D., for organizing my mock interviews, Annie R., the first Ms. World Leather 2001 and Mike R. International leather Sir 2003 for participating in my mock interviews. Finally, my Daddy Mike U., and my puppy Scooby. Thank you for encouraging me to do this! 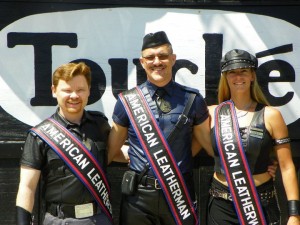 Thank you to Johnny, American Leatherboy 2009! 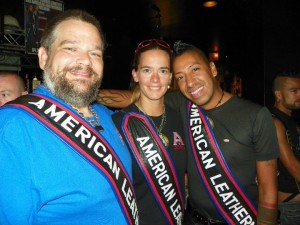 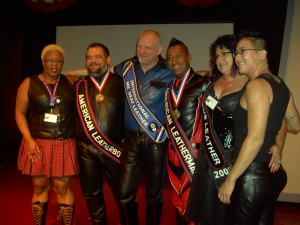